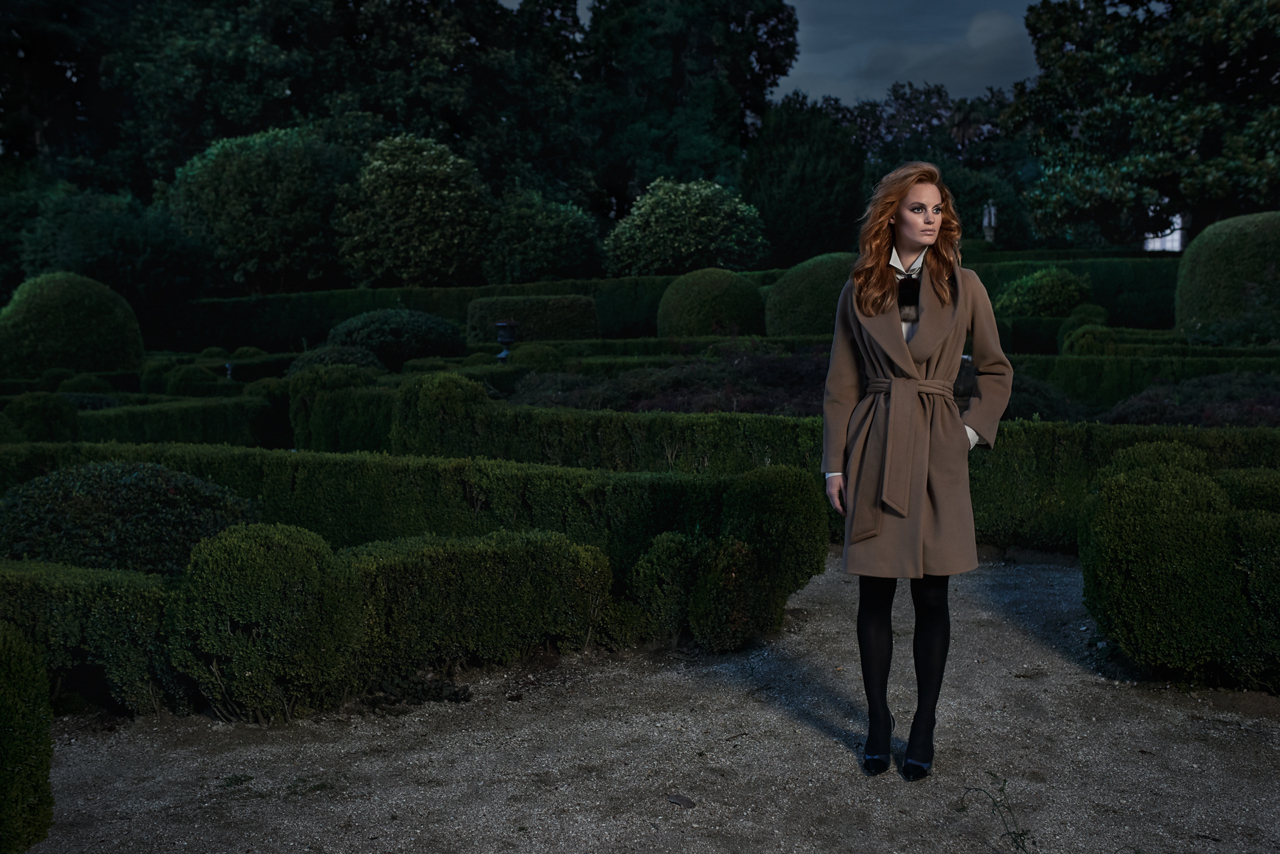 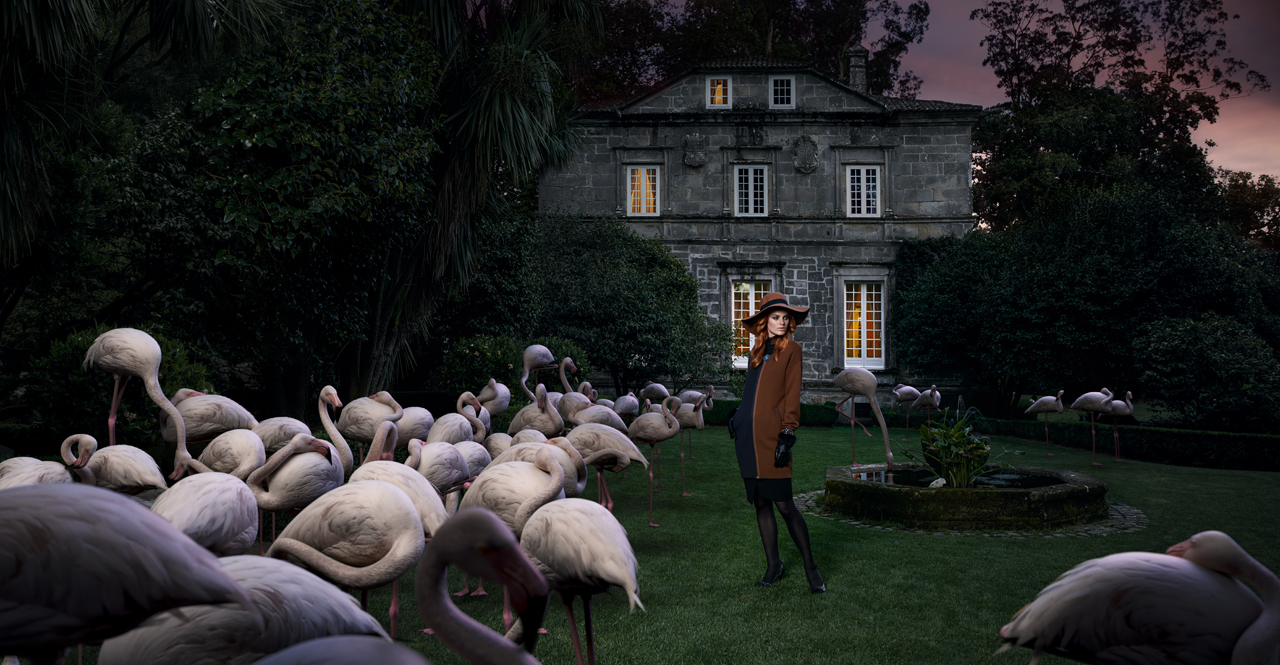 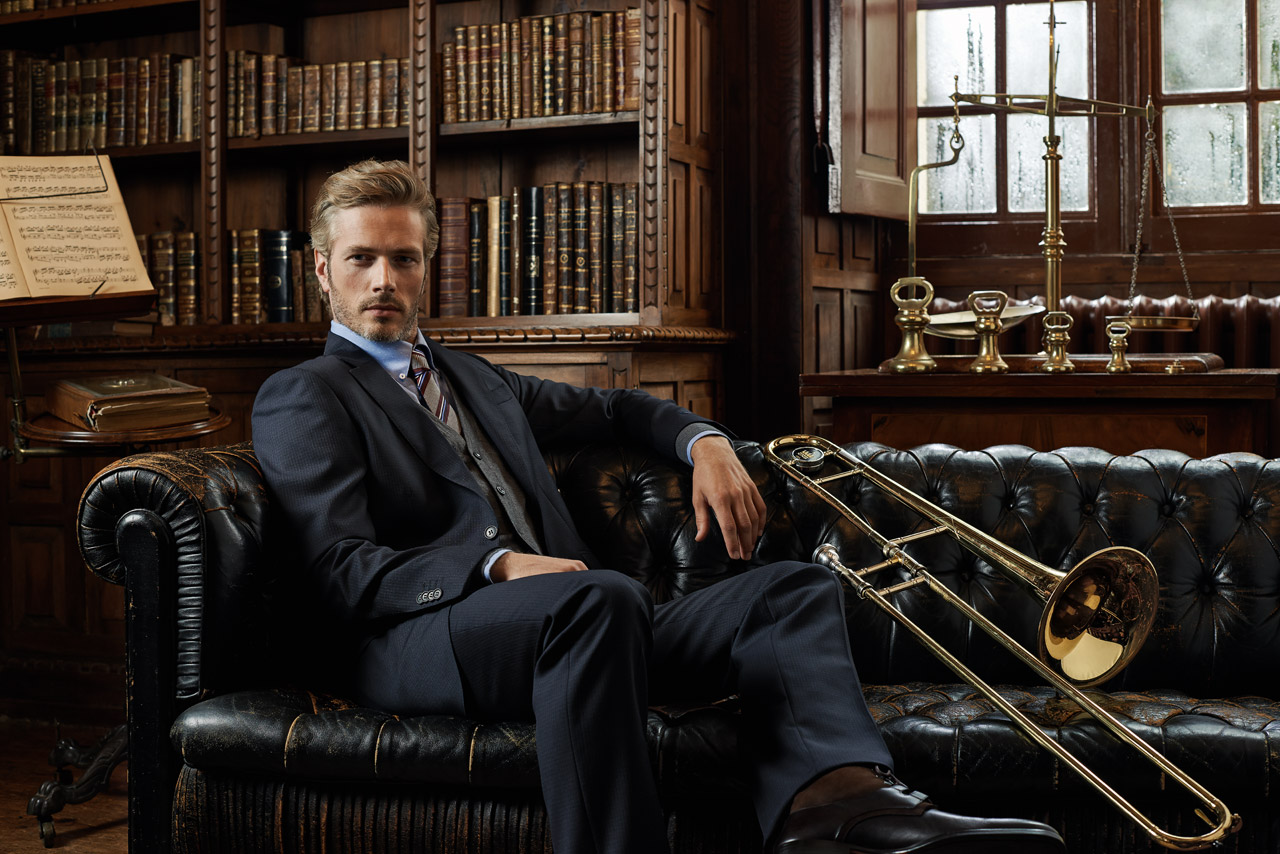 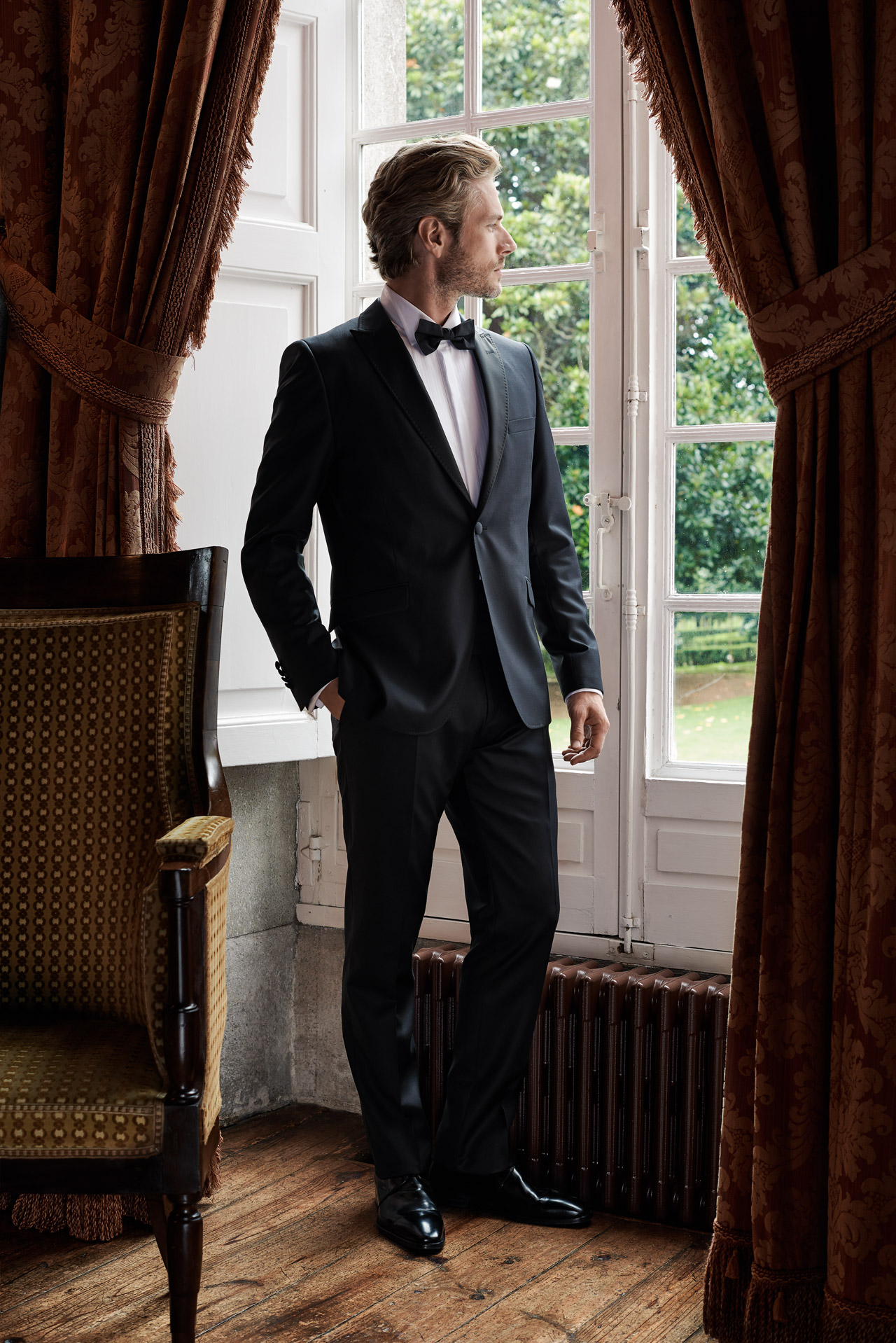 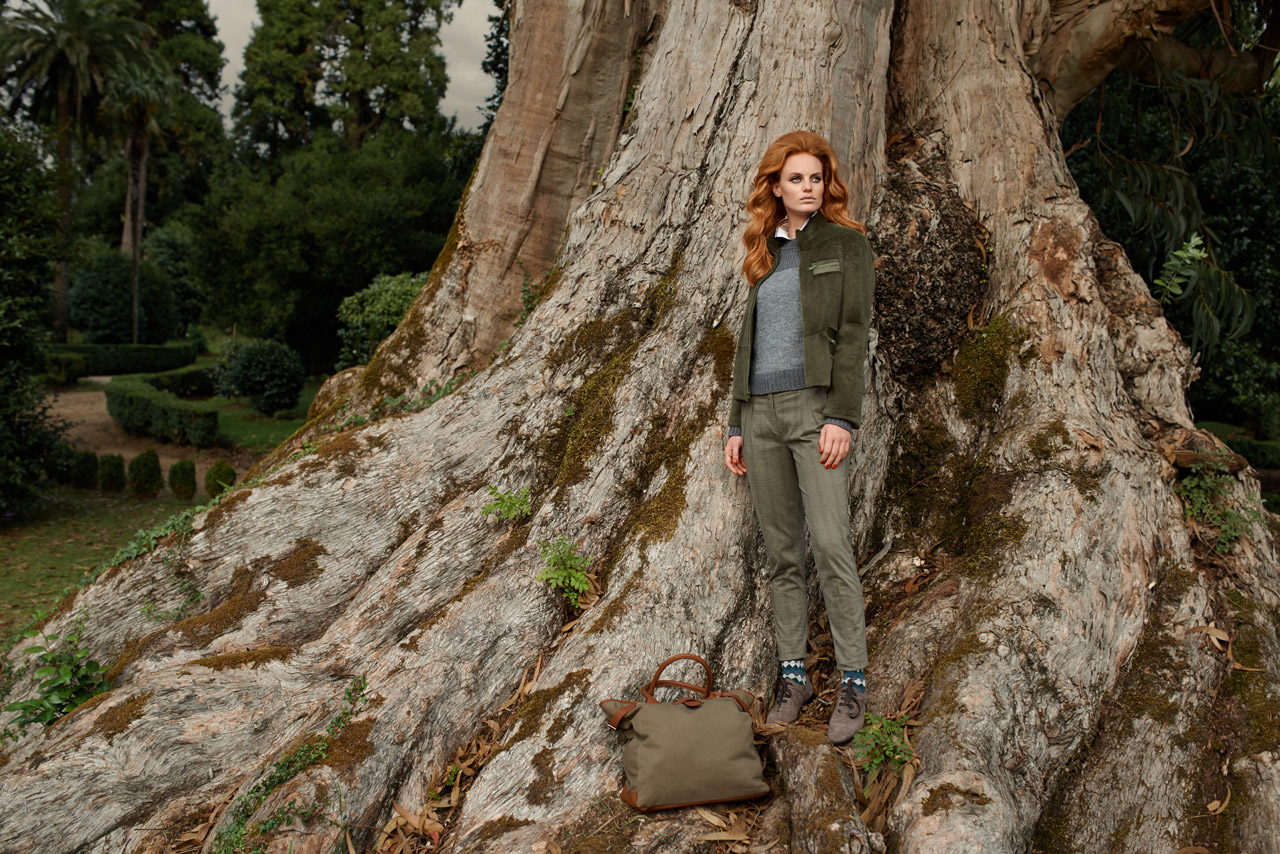 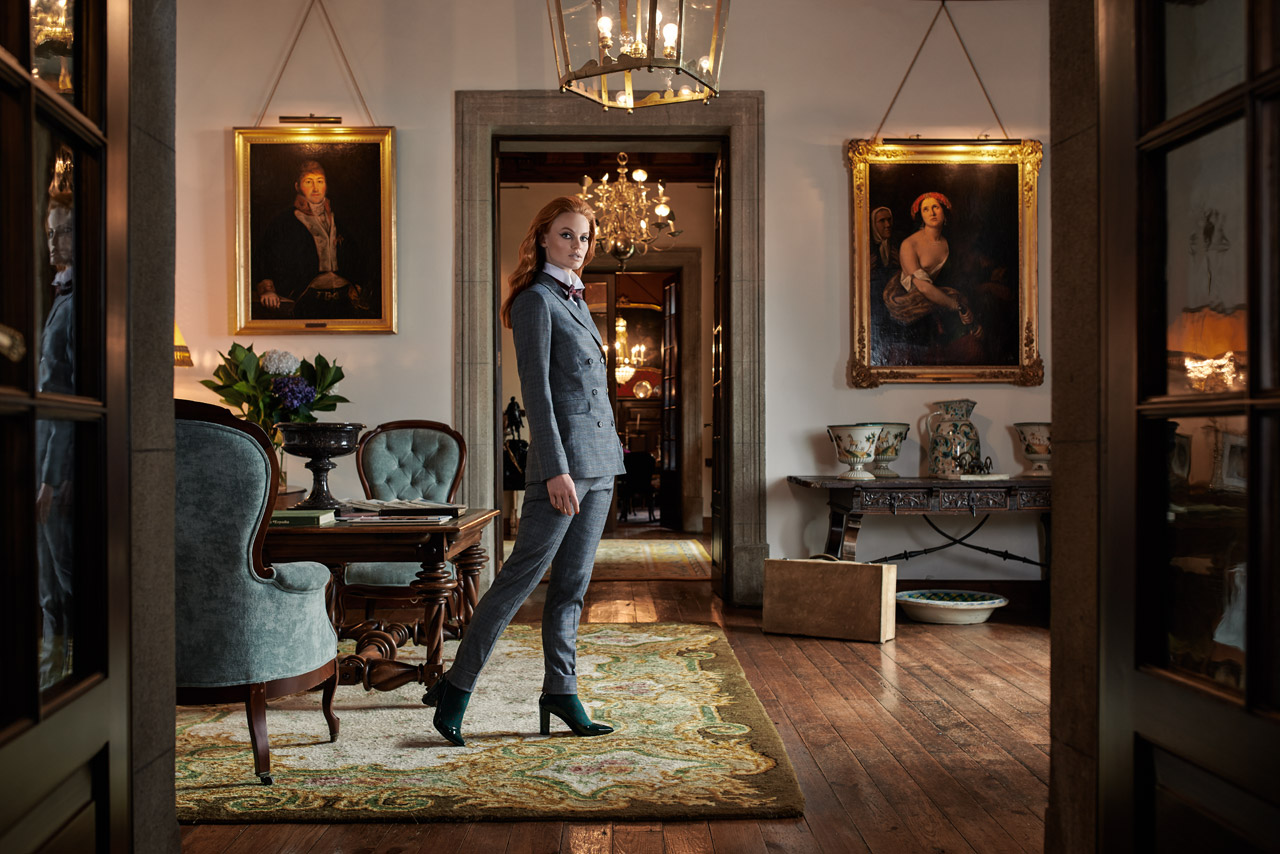 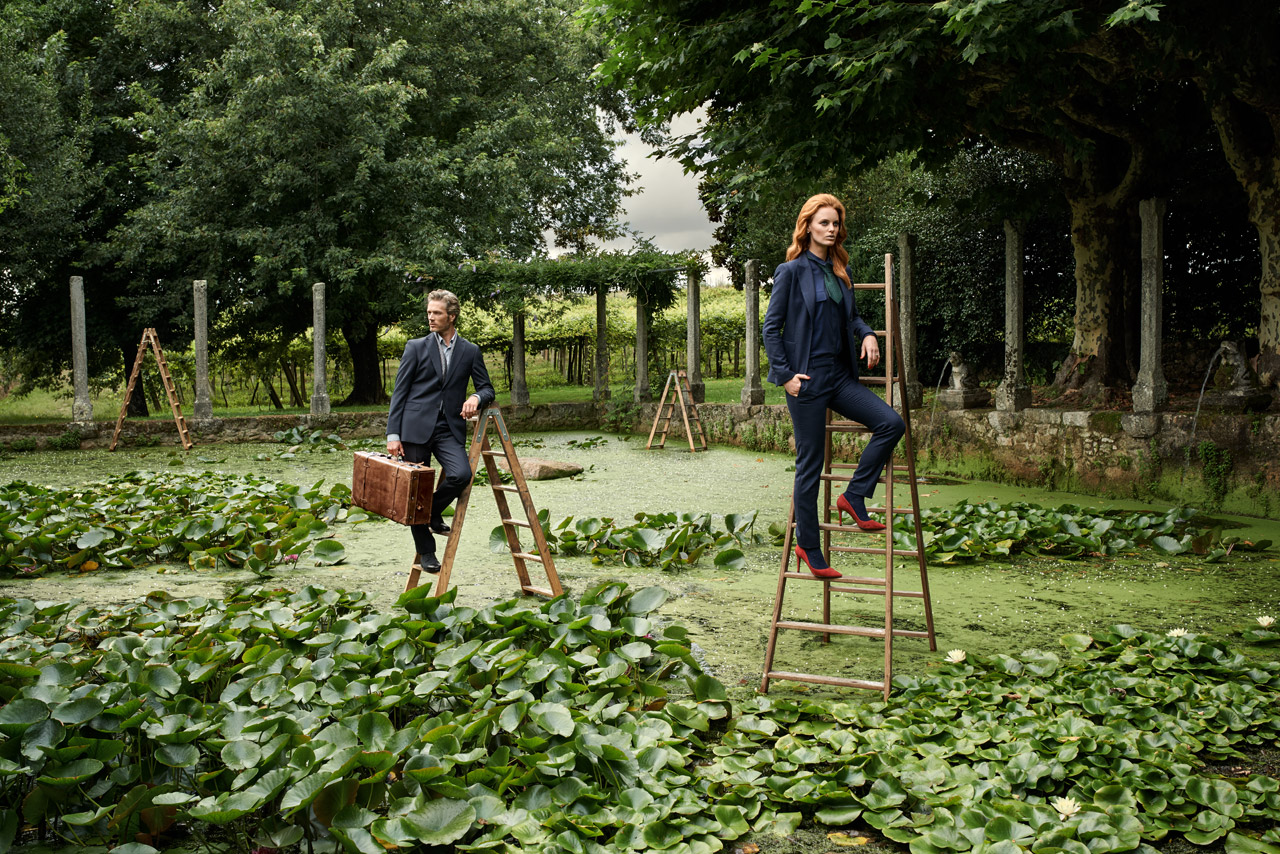 The agency requested the production of Caramelo’s Fall & Winter collection campaign.
Caramelo is a well-known Spanish fashion firm based in Galicia, a region in the Spanish northwest with a strong identity and a very old and unique culture and history.
The main goal of the campaign was precisely to strengthen Caramelo’s Galician heritage, emphasizing its geographic (bound to the Atlantic Ocean), cultural and historical heritage.

The backbone of the campaign was to transmit beauty in its widest possible sense. Taking a poetical or lyrical approach we wanted to put together aspects of adventure, discovery, exploration and scenic and literary arts that are a key aspects of Galician culture.

We did not want, however, to be too figurative so we started with locations that conveyed a clear Galician atmosphere, locations of a strong visual power and at the same time sophisticated, singular and relatively unknown.

We also stayed away from a linear storyline; we therefore included a sequence of eclectic locations and added traces of surrealism, another aspect part of the typical Galician culture.

Finally, models had to interact and perfectly merge with the chosen locations.

The campaign successfully re-launched Caramelo’s new brand image. This image is based on their home-region cultural roots and its strong relation and association with the Atlantic Ocean.